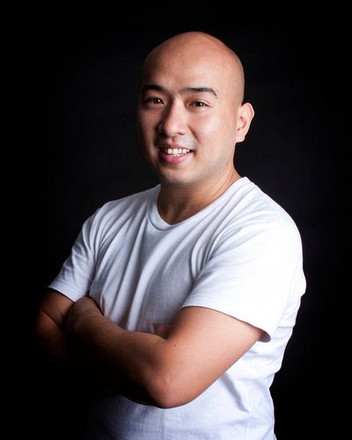 Stanley Ong's interest in photography started in 2001 when he got his first film camera, a Canon EOS88. He continued to learn his craft by taking basic and advanced workshops like the ones conducted by Ibarra Deri and the late Manny Ang.
His travels inspired him to start immortalizing the memorable scenery and people he saw, particularly those in Bangkok, Malaysia (Formula One Racing) and Cambodia (the Angkor Wat). Initially resisting the shift to digital photography, he maintained a long-standing relationship with film before he moved on to using his Canon EOS30. However, because of his passion for photography and interest in graphic design, he eventually decided to shift to digital media. In 2004, he bought his first Digital Rebel XT. He then took more workshops at the Philippine Center for Creative Imaging (PCCI), focusing on digital photography, specifically Food Photography by Mark Floro; Wedding Photography by Patrick Uy; Single Light and Glamour Photography by Dominique James; and Fashion Photography by Raymond Isaac. Currently, he owns Canon Cameras and various selections of Canon and Sigma lenses. Aside from experimenting and practicing with his equipment, he continues to hone his craft by attending workshops in digital photography and lighting. He describes his photography as a reflection of his personality and a way for him to express how he views the world. In every photo he captures, he means to inspire and intends to make it meaningful to other people.
© Stanley Ong Photography
Powered by ZENFOLIO User Agreement
Cancel
Continue